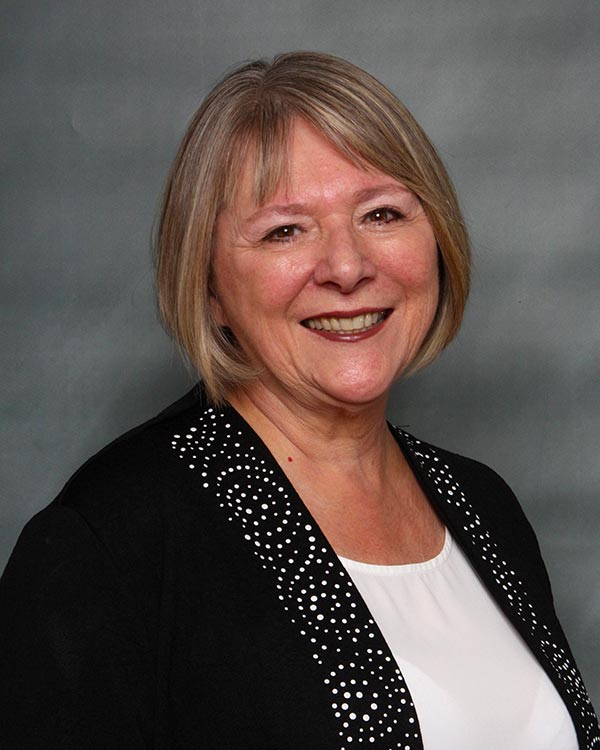 Rev Marilyn Coolen was an Appointed Designated Minister with Clergy Support Memorial Church for five years before being Ordained on December 24th, 2017.

Description of her ministry:

She has oversight of our clergy in Nova Scotia, leading clergy gatherings and leading worship in our various ministries across the province .

She manages and co-ordinates worship services in Veith House as well.

She has  been involved for more than ten years with the Grandmothers to Grandmothers Campaign of the Stephen Lewis Foundation. In fact, she was a founding member of one of the still-vibrant groups in Nova Scotia.

She served as Chair of that group for two years and their advocacy rep for many more. The campaign raises funds to help support grandmothers in sub-Saharan Africa who are raising millions of children who have been orphaned by the HIV-AIDS pandemic.

“Shortly after the formation or our local group, I joined the advocacy committee of the Grandmothers to Grandmothers Campaign and soon became a member of our national leadership team.

When we realised that we would need to become an independent identity, we formed the new organization of the Grandmothers Advocacy Network (GRAN). I served for three years as national co-chair and one as past-co-chair prior to leaving the leadership team. I am still active on the Steering Committee and a regional leader in Atlantic Canada.

GRAN advocates for grandmothers, vulnerable children and youth in Africa. The focus of our major campaigns include access to affordable medicines for everyone, education for all and an end to violence against women.

I am a member of the Access to Medicines Working Group and just finished a two-year term as co-chair.

These initiatives are not just directed toward Africa, we realize that each issue needs to be addressed in Canada as well, and in every one of our communities.”

Marilyn is a real animal lover and she is committed to human rights for all.

Pastoral care is a strong theme in Rev Marylin’s ministry. For example, once when asked to conduct a wedding the bride took ill. She made several visits to her home during her illness, spending countless hours on the phone with her and, of course, visited when she was admitted to hospital in palliative care.

“‘At the end, months later and knowing that I was a minister with Clergy Support Memorial Church, the family asked that I work with them on the funeral ceremony and then conduct the service.

I spent years as part of a team making sandwiches every week for Hope Cottage, a homeless shelter in downtown Halifax.

I have become aware that as people in various aspects of my life have come to learn that I am a minister with Clergy Support Memorial Church, they are more likely to feel comfortable discussing their woes.

For example, I recently had a conversation with a woman whose husband passed away a few months ago. She is back at work, looking forward to a new grandchild and the wedding of her son, BUT … she needed to talk to someone who she thought would really listen to how she is feeling right now.

I was glad that she felt she could talk to me. (She calls me her faith-based person). She is dealing with the daily ups and downs and worrying that she is not dealing effectively – she is finding other people’s expectations of how she ‘should’ cope to be sometimes irrational. Once that I let her know that I, too, am a widow she opened up even more. While I would never expect to tell anyone how to deal with grief, I can and will listen and empathize with presence and Pastoral Care.”

Thank you so very much for a beautiful baptism ceremony, it was everything we had hoped for. I wish you and your family a wonderful Christmas as well.